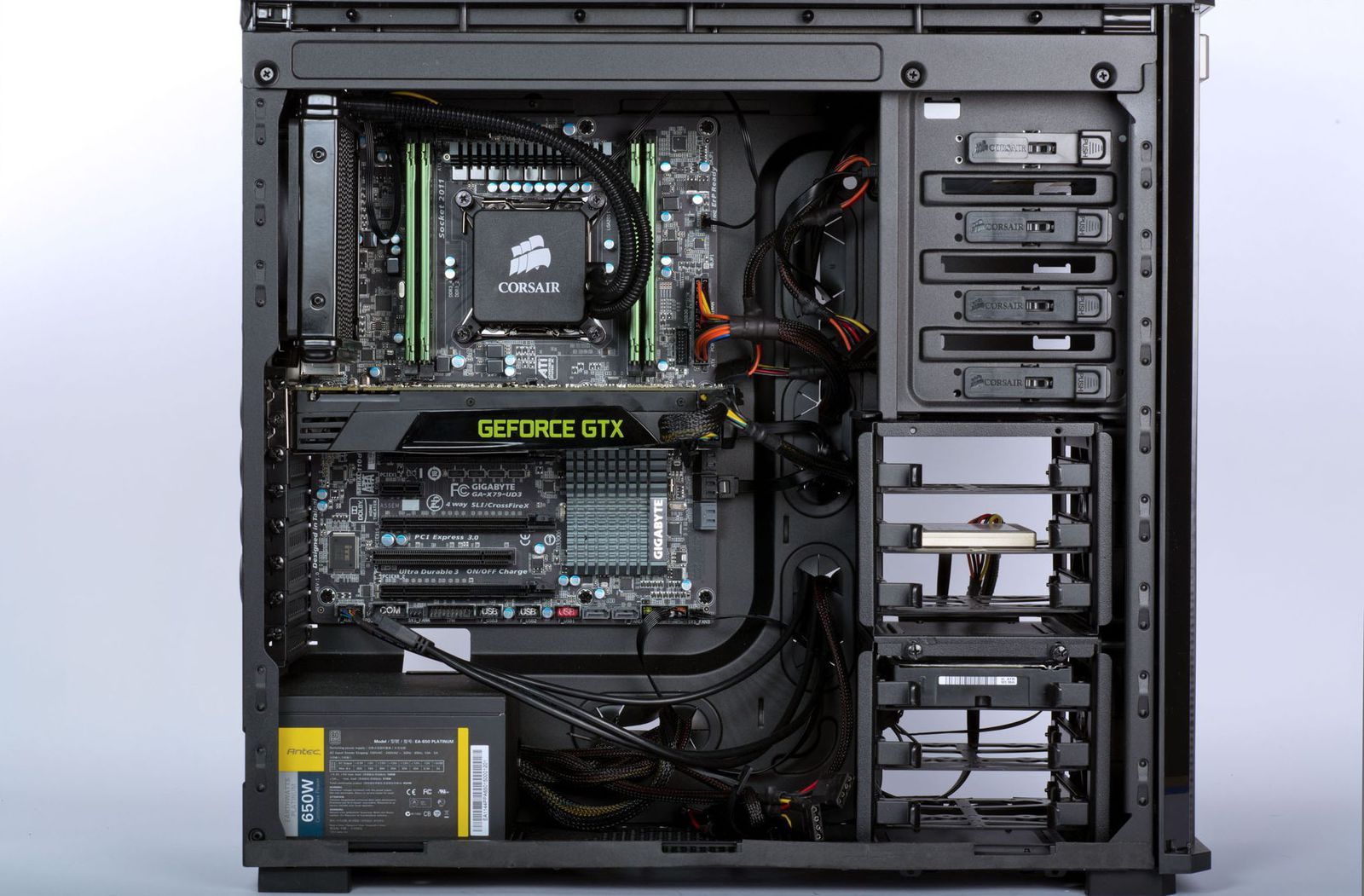 Computers have become an important part of our life, they make life easier reducing the need to carry out many tasks manually but they also have downfalls. Computers don’t last and operate well forever so we are faced with software and hardware troubles which can cause problems for the operator.

There are different types of repairs associated with computers that may need to be carried out at some point by a computer technician.

Below we have listed some of the most common procedures.

This problem is very common and usually takes place when you have entered a fishy website, received a dodgy email , have just generally viewed your social profile (entering your computer through an advertisement on the page) or have visited a website that displays ads.

It can also happen by installing software which as a bonus installs adware along with it. Sometimes they can just pass through into your computer when you aren’t even doing anything by entering an insecure area of your computer.

That’s why its good to have an antivirus program installed. If you are using Windows 10, even thou it has Windows Defender which is much better than the older windows and can handle a lot of security measures by itself, its good to keep another security program as a secondary and this we recommend Malwarebytes Antimalware which is made to run alongside other antivirus programs.

Is your computer currently infected?

If your computer is seriously infected by these programs you will most likely need someone to assist you with this problem and we recommend leaving your computer off until fixed as it can cause further damage.

After the bugs have been removed there may be damage done to the computer which may need to be fixed as well.

A computer consists of several parts that are paramount to the running of the system, if for some reason one of these parts fail to operate properly or stop working completely there will be a problem running the computer correctly or at all.

A computer technician can diagnose the faulty hardware and take the proper precautions on how to repair or place that problematic part. Technicians can also replace laptop LCD/LED screens that are cracked, pixelating or completely dead as well as replacing laptop keyboards that have stopped working or are unresponsive.

The list of the main parts in a computer system consist of the following:

Some other important hardware that may need to be assessed if not working is the CD/DVD ROM, Printers, Scanners, Webcams, Monitors, USB sockets, Network Cards, Wireless Cards and more..

Most software is updated regularly and as such, they are not perfect and can interfere with hardware and other types of software. Over time software and drivers can get corrupted and cause all sorts of issues like not being able to start the software or drivers, weird errors, loss of data.

When tackling these problems its best to make sure all your software is up to date to the most recent and that your operating system (Windows, MACOSX, Linux) are up to date as well.

A lot of the time just making sure everything is up to date can fix a lot of your problems, but if you are still faced with issues a more thorough investigation into the problem may need to be done.

Nothing is more saddening than losing data from your hard drive or storage device or not being able to access it to retrieve the data you need for school, business or to view the photos of your past memories.

You will need a data recovery technician to assist with acquiring this data for you. First, software-based methods are attempted which is generally cheaper and then if that is not successful it possible it will need to be taken to a data recovery specialist center which can be very expensive.

If a HDD is dropped while it is operational the needle can get embedded into the platter or other moving parts can get damaged lowering the chances or success. If the HDD was off during a knock or fall there are better chances but still, the needle can get stuck on the platter which can be moved back to position but maybe not as bad as if it was spinning.

A safer alternative to external HDDs is the use of SSD drives which don’t have moving parts.
If the HDD is in your computer, look out for signs of the computer slowing down, pausing or freezing as this can be an indication of HDD trouble.

Make sure you keep backups of your files in-case.

How computer repairs are carried out

There are a few ways you can get your computer fixed which consist of: 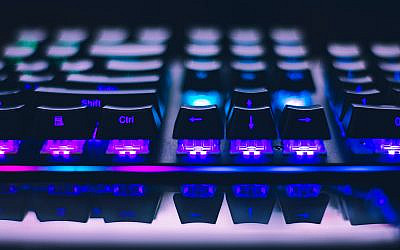 When to repair your computer and when to replace it

Eventually every computer reaches a point where it starts to reach its end of use but it doesn't always mean at the time your computer is dying it could just be your experiencing a minor issue and it may only be that something minor is causing an issue like software...

END_OF_DOCUMENT_TOKEN_TO_BE_REPLACED 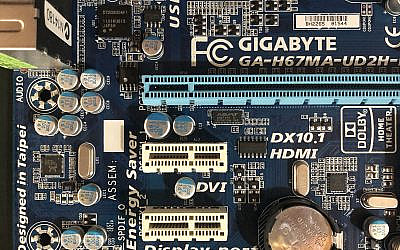 Can CMOS battery cause the computer not to start?

What is the CMOS? The CMOS is a small, circular battery that stores the BIOS settings of your computer which helps to store important information about what hardware is fitted to the motherboard as well as provider information to the drivers so they can be detected...

END_OF_DOCUMENT_TOKEN_TO_BE_REPLACED 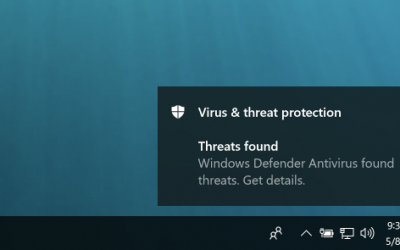 What is Malware and what you can do to protect yourself

What is Malware?   Malware is another word for "Malicious Software", which means any software or code that is harmful to computers or devices, anything that runs an electronic computer inside. These dangerous programs generally usually need a computer technician...