Past services we have carried out for Nillumbik residents

As we provide computer repairs and support for various different areas of PC and MAC computers we have gone through all types of different issues and we are always encountering new issues because the computer world constantly changes.

Recently technology creation has sped up dramatically and things we used to wait a year or years for is now nearly every 6 months or quicker which gives us more problems to sort out.

We provide our services to Nillumbik suburbs as well as outside the suburbs, but because of our location in Diamond Creek its easier to target Nillumbik region.

We’ve put together some computer repair cases that we have had recently to give an indication of some of the jobs we have done and what we had to do to carry out the job.

Migrating iPhone to Samsung & setting up an Android watch

This was an onsite job we had in a part of Greensborough that we attended because we had to transfer the users old iPhone to a new Samsung the reason being the need for a better camera.

We had to backup the iPhone to iTunes on the users MAC computer beforehand as we forgot to bring an OTG connector for a direct transfer.

The reason being the backup to iTunes is because its the best way to get all the data from the iPhone to a Samsung device. iCloud doesn’t allow for a complete copy of content with the Smart Switch tool.

After that was complete we had to reset the Android Watch and reconnect it to the Samsung’s Bluetooth. 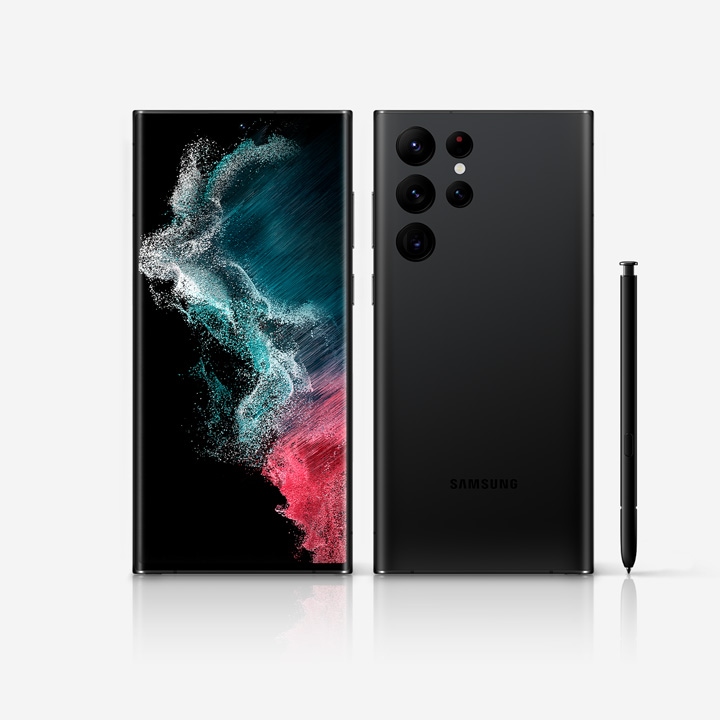 This was a drop off and a delivery job the customer being close by in Diamond Creek. Originally we were given the laptop as the email accounts weren’t connecting properly and were told the laptop kept turning off and not coming on.

It was originally reporting some BIOS errors in the event log and so we went through a few checks, updated drivers and things to make sure everything was okay.

But the Lenovo kept dropping out after it was finished so we had to replace the battery.

This was an pickup job we had from part of Greensborough. There was issues reported with it not working properly but wasn’t given any indication on the issue.

Looking through the logs we noticed firmware and thermal errors. So the first thing we did was update the BIOS, thermal management system and the rest of the drivers to make sure they were okay.

We then ran some optimisations to Windows, checked system files, etc. After that we opened up the laptop which was a semi-tablet and reapplied the thermal paste just incase with a better thermal compound. 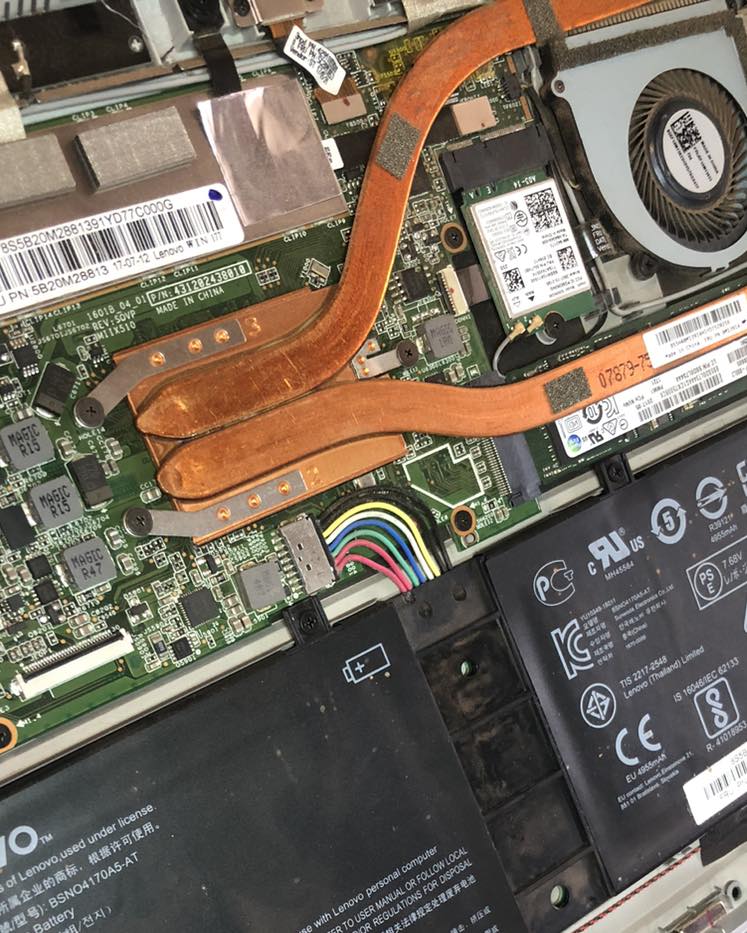 A lady from Hurstbridge called us up to pickup her two MacBooks and her Airport Capsule that she forgot her password to log into it.

The most all together information in the Time Machine backup, is stored in the ~Latest folder.

The two MacBooks were old 2015 pro models that both had similar issues both needed keyboard replacements, one needed a battery replacement. They were both full of dust that took a while to clean out.

One had an issue where the fans would spin up and hit high temperatures which was resolved to some degree by tuning the macOS and replacing thermal paste.

Once those jobs were finished we were given the job of recovering the passwords for two pages documents that had been forgotten. We were given some hints but we nearly gave up until trying a few different things to recover them.

HP Laptop with a Broken Hinge

A customer from Eltham brought us his laptop to repair the hinge which had come apart.

Originally we had to take it apart to find the case part number to replace it but the customer decided they would just buy a new laptop so we had to put it back together and decided to use epoxy as a temporary fix until buying a new laptop.

Most laptops these days use stretch release tape to hold in the screens so we had to reapply that first, glue the hinge back on and then the cracked plastic framing.

Which would probably last a while as it is. 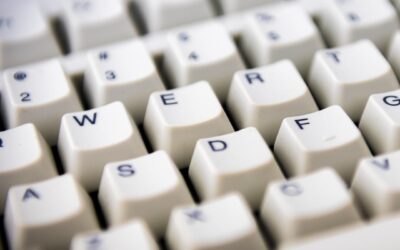 How do i make my computer more senior friendly?

END_OF_DOCUMENT_TOKEN_TO_BE_REPLACED 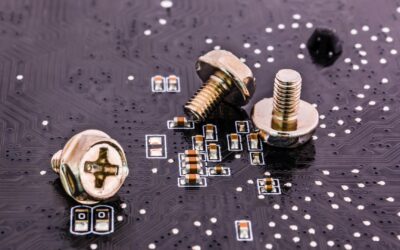